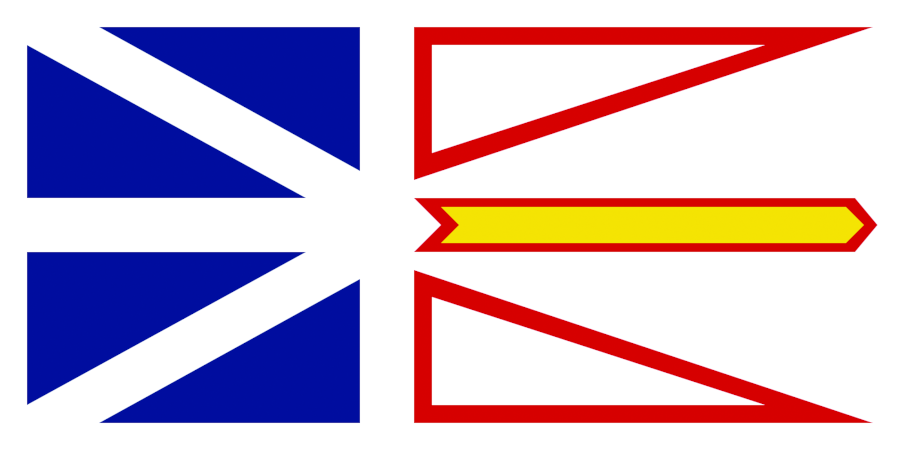 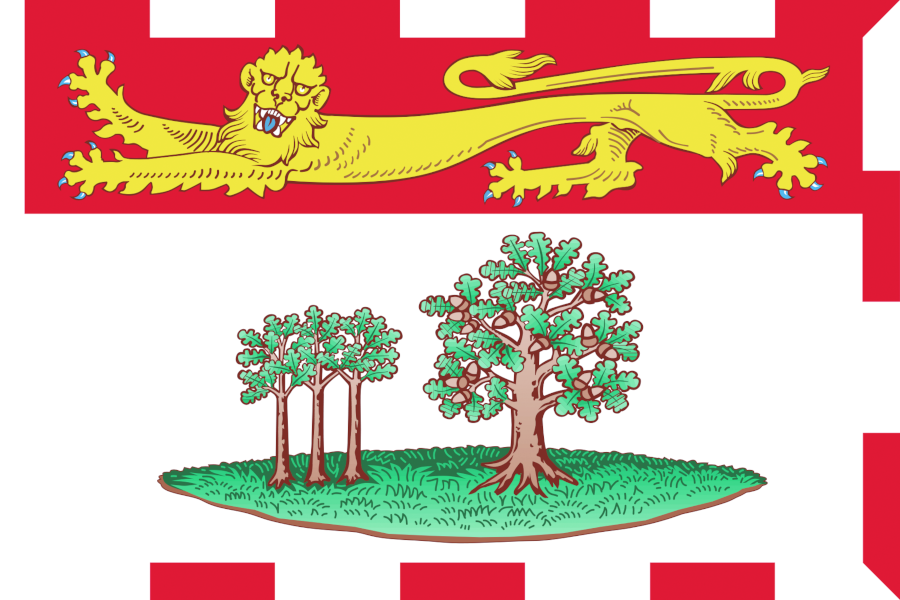 Click here to join our REFERRAL PROGRAM today to earn
$100 of FREE FUEL for both you & the person you refer!

Today Sandy MacLeod, owner of Breton Petroleum and Charles Higgins, General Manager of Maritime Fuels, have concluded an agreement that the two companies will merge their expertise in Cape Breton and Eastern Nova Scotia under a sub-seller agreement through Imperial Oil. The companies will operate as two distinct entities selling Esso branded products.

Mr. Higgins stated that the agreement is the next logical step for Maritime Fuel’s growth strategy.

“In an ever-shrinking oil heat market it only makes sense to leverage Breton Petroleum’s knowledge of the Cape Breton Island and Eastern Nova Scotia markets and combine that with the industry expertise and coverage areas of the companies. This merger will help support the new opportunities that both enterprises are seeking in their respective markets.”

“I am very confident in Breton Petroleum’s ability to service the Maritime Fuels customer base. Through Breton Petroleum our customers will be offered the same options that we are currently offering. On top of this Breton Petroleum can provide customers a complete suite of burner service options” said Mr. Higgins.

Breton Petroleum was founded in 1992 by Mr. MacLeod. Breton Petroleum achieved ISO 9001:2008 quality designation in 2012, and ISO 9001:2015 in 2018. They are a company dedicated to providing quality products and satisfying service to its customers. This agreement will see the company expand its fleet to seven modern delivery trucks. They will continue to operate from 3 MacLean Court in Port Hawkesbury. Breton Petroleum will continue to service Northeastern Nova Scotia and Canso areas as well as the entirety of Cape Breton Island.

Maritime Fuels is an Esso branded distributor and distributes petroleum products in Nova Scotia and New Brunswick. In business since June of 2018 the company has a wealth of experience in the Maritime market and the full backing of Imperial Oil Canada.